How Just Could a Robot War Be? 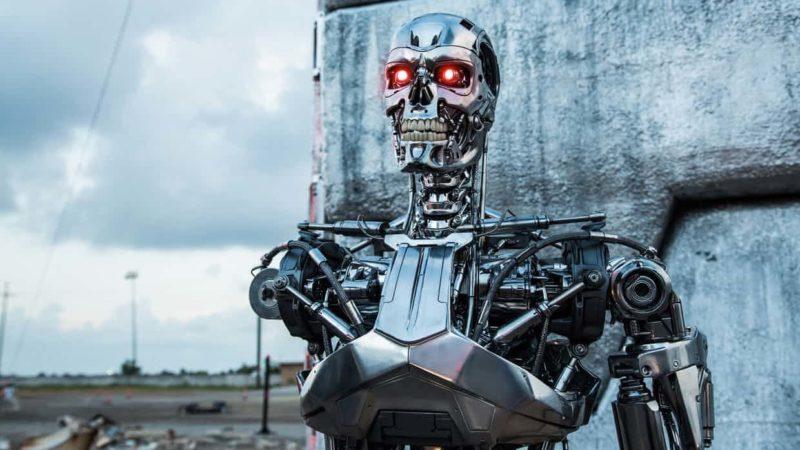 “While modern states may never cease to wage war against one another, they have recognized moral restrictions on how they conduct those wars. These “rules of war” serve several important functions in regulating the organization and behavior of military forces, and shape political debates, negotiations, and public perception. While the world has become somewhat accustomed to the increasing technological sophistication of warfare, it now stands at the verge of a new kind of escalating technology–autonomous robotic soldiers–and with them new pressures to revise the rules of war to accommodate them. This paper will consider the fundamental issues of justice involved in the application of autonomous and semiautonomous robots in warfare. It begins with a review of just war theory, as articulated by Michael Walzer [1], and considers how robots might fit into the general framework it provides. In so doing it considers how robots, “smart” bombs, and other autonomous technologies might challenge the principles of just war theory, and how international law might be designed to regulate them. I conclude that deep contradictions arise in the principles intended to govern warfare and our intuitions regarding the application of autonomous technologies to war fighting.”

You can reach the article from the link below:

White Paper on Artificial Intelligence  A European approach to