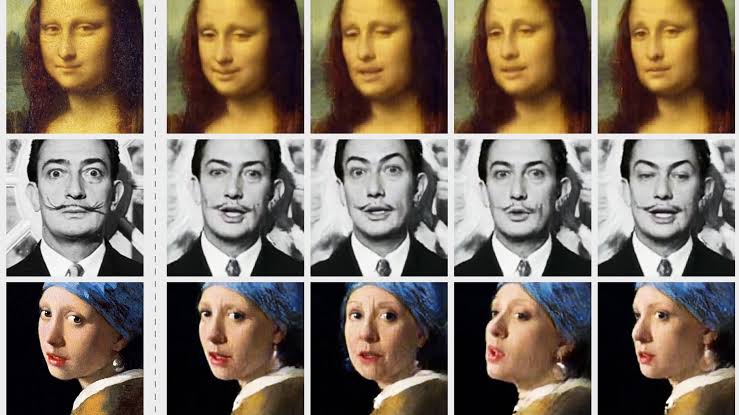 “The 2016 election evidenced a change in how campaign news and information spreads, especially false or misleading information, and the involvement of a foreign government in its dissemination. This new direction increased apprehension regarding the effect and influence of the new communication dynamic on the democratic process. Advancing technology and increasing popularity of social media networks have led to a rise in video creation and sharing. Innovations in technology are also allowing the public to edit and tinker with videos, creating falsified or fabricated content that appears very real. In 2018 a new software tool was released to the public, allowing the creation of videos of human faces of one person to be substituted for another. The result is videos of people speaking words they have never articulated and/or performing tasks they never did. There has been a dramatic uptick in the creation of these “deepfake” videos, leading to potential legal implications in the areas of privacy, defamation, and free expression.

The extraordinary success of fake news being accepted in the marketplace creates grave concerns for individuals and democracy. This is exacerbated when a video is added to the equation. Ponder some of the following potential situations: blackmailers using deepfakes to extort money or private information, a deepfake showing a government official accepting a bribe he/she never took, or a deepfake depicting an official announcing an impending attack by a foreign government. The possibilities are alarming. The capacity for harm caused by deepfakes naturally leads to considering new laws and regulations. However, any regulation of speech and expression in the United States implicates the First Amendment. In the past we have relied on the “marketplace of ideas” concept, which encourages more speech as a means to uncover the truth and have the best ideas rise to the fore, rather than censor particular content. Is this argument still valid when the public cannot discern what information is true, misleading, or false?

This article will first discuss the rise of fake news in the United States governmental process. Then this article will explore the practice of deepfake videos, including their potential use as tools of deception in the electoral process, and the complexities of regulations around this form of communication, given First Amendment protections. The paper concludes with recommendations to combat deepfakes and fake news in general.”

You can find original paper from the link below: