Urban Robotics: Achieving Autonomy in Design and Regulation of Robots and Cities

Urban Robotics: Achieving Autonomy in Design and Regulation of Robots and Cities 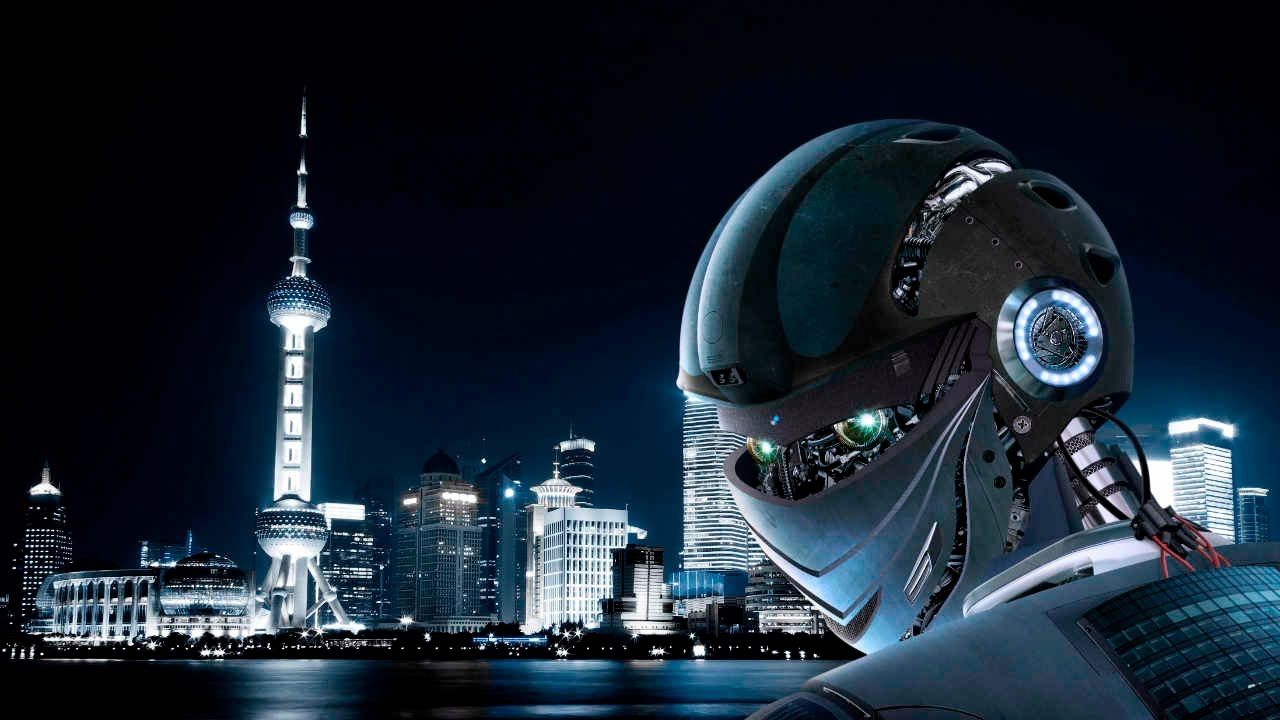 “Are cities ready for self-driving, artificially intelligent, vehicles and robotics? The urban marketplace is increasingly filled with products emblematic of “smart” cities, from widely discussed autonomous vehicles to smaller variations on the theme, such as robotics for delivery, security, and entertainment. Altogether, such urban robotics represent a new wave of technology in which digital sensors, networked devices, and their associated data stores are given the algorithmic, physical, and legal means to move in public space. As time goes on, the public is increasingly likely to encounter self-driving vehicles, robots, and drones on city streets, sidewalks, and in urban airspace. How should cities respond to these new and impending technologies?

Firms have technological, market, and financial interest in testing and deploying their products in public space, but the implications for cities span a broad array of intended and unintended consequences. Cities are natural sites of experimentation for firms interested in bringing these products to market, and the perception of economic opportunity associated with tech firms is leading city representatives to reclaim public spaces, transforming them into testbeds for product development. It is worth noting, however, that experimentation involves trial and error, and there are limitations to the ability of artificial intelligence to navigate the wide range of conditions and events that comprise the urban environment. Ultimately, the design of the environment may be as important to the success of urban robotics as the design of the hardware and software that comprise these products. These are matters that city officials care about; the design, function, and finance of urban built environments is generally the purview of local government. Additionally, artificial intelligence imbues devices with the purpose of replacing as well as augmenting the roles and responsibilities of persons, and this tension exists at the local level. Significant new questions in law, such as legal liability for the performance of artificially intelligent devices, are being addressed as autonomous vehicles and devices enter public rights-of-way. Lastly, these products generate rich data stores about the public, bringing market potential along with the coupled moral hazard of data monetization and loss of privacy, including surveillance. Which parties are positioned to benefit from this experimentation, and which will absorb the costs? In the face of these potentially widespread and enduring industrial and technological changes, how might cities act in the public interest?

The answers to these questions lie as much in the institutional arrangements designed to govern this new wave of technologies as it does in the intrinsic capabilities of these products. Anyone evaluating the existing policy environment for artificially intelligent devices today would find technological optimism as well as pessimism, conflicting perspectives of the public interest, and preemptive acts at the state and federal levels. In particular, preemption in current policy-making raises issues, because the consequences and cost of product design, including safety and surveillance as well as convenience and expense, play out at the local level. As city officials ask their residents to co-exist with robots and negotiate with firms over the transaction costs that accompany these products, they need the flexibility and funding necessary to adapt to market conditions and the authority to act as market makers. In the best of circumstances, federal agencies provide guidance and domain expertise, while states provide a supportive framework for cities to operate in, with a backstop against the expansive possibility of harm. In the most egregious cases, preemption threatens to revoke the rights of the persons who, at the local level, are asked to bear the risk and cost of residing with robots, and to prevent the resolution of conflicts through local levels of government. Preemption debates in technology law have already arisen around net neutrality, sharing economy platforms, and municipal broadband, with important consequences. Some proposed federal and state laws and existing state statutes already preempt cities on robotics in several important ways.

The purpose of this article is to provide a framework for public decision-makers to engage effectively with the firms that are bringing artificially intelligent robotics to market in public space. With an institutional economic perspective, this article suggests a means for evidence-based policymaking by breaking down design and its evaluation into constituent sequential components, recognizing the private and social costs of experimentation in cities, and recommending a limited scope for state and federal intervention. Part II begins by defining the characteristics of the current wave of robotics entering public space, placing public-facing robotics within the theory of the nature of technology, and elaborating on the process of product design with algorithmic feedback for machine learning in complex urban environments. Part III explores the opportunities and hazards that await cities as sites of experimentation, and introduces a comparative approach to policy-making to forestall social externalities while permitting technological change. Part IV explores the policy environment that is already taking shape for governing artificially intelligent robotics in public space. Part V draws on the arguments from the preceding parts of the paper to recommends against broad express preemption or field preemption at the state and federal level of local governments in robotics law. Part VI addresses possible counter arguments. Part VII concludes with a research agenda for urban robotics going forward.”

You can find the link and original paper below:

She studied law following herJapanese education on 2012. She fulfilled her internships in Jurging-Orkun-Putzar Rechtsanwalte(Germany), Guler Law Office and Unsal&Gunduz Attorney at Law . Also she has certificate of Japanese language and she has mediation and arbitration certificates and criminal law certificates from law workshops. Afterwards, she started the master program on information and technology law, at Istanbul Bilgi University. She works as a lawyer at Koksal & Partners law office. Her goal and ambition is the working in the field of Robotics, AI and their legal statutes and problems and exploring the relevant necessities where no women has ever gone before...

Vital, Sophia, and Co.—The Quest for the Legal Personhood of…