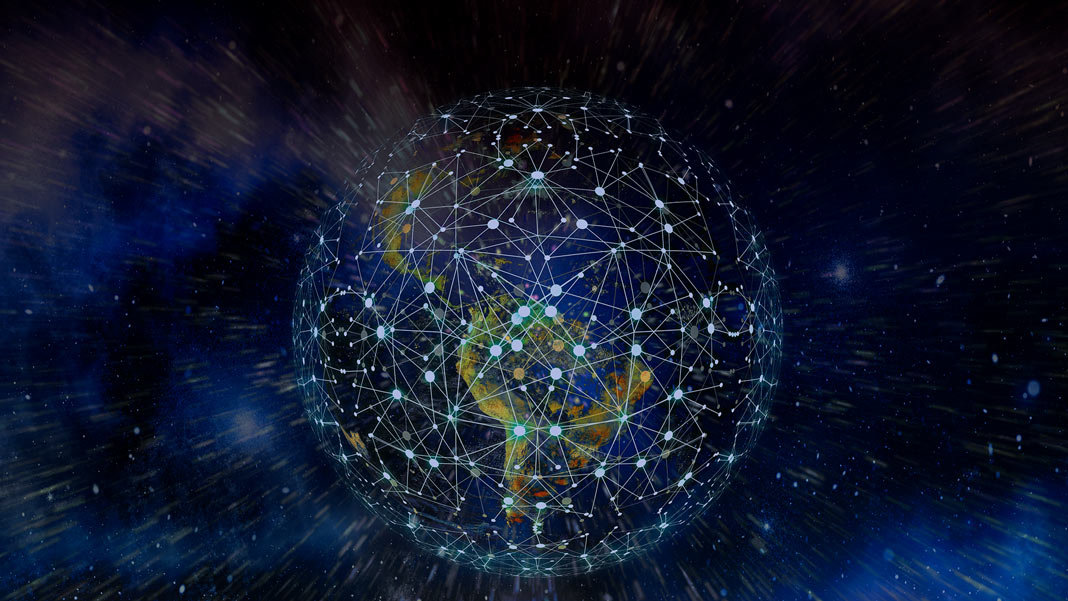 You can reach original article from the link below: